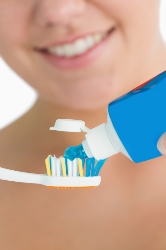 These days, people are often left overwhelmed by the large number of toothpaste selections available at aisles of their local grocery stores and pharmacies. To this, most people opt to try different brands of toothpaste and stick to the ones that they like best.

It is true to a certain extent that the best toothpaste is one that you like, enough to use everyday. You can try purchasing a few different types of toothpaste to cater to the taste and needs of each of the member of your family.

At present, toothpastes come in all shapes, sizes, varieties, and formulations. And while there are toothpastes to the meet the specific dental needs of virtually everybody, purchasing one that is recommended by the Australian Dental Association remains your best in preserving and improving the natural health and vitality of your teeth and gums.

This said, there are particular types of specialty toothpastes that are formulated to accommodate rather specific dental needs. 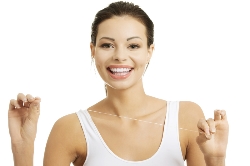 Flossing, along with brushing and rinsing with dentist recommended mouthwash, is an integral component of a truly comprehensive home dental healthcare regimen. Regularly flossing your teeth mainly removes bacteria buildup and loose food particles in the hard to reach corners of your mouth.

Just as importantly, thanks to recent technological advancement that modern dentistry has seen over the recent years, a growing number of dental floss products are now proving to be effective tools to whiten your teeth.

It is important to note that unlike traditional whitening products and procedures, dental floss doesn’t rely on bleaching to whiten your teeth. Instead, higher end teeth-whitening products whiten dental surfaces by thoroughly removing miniscule food particles and plaque buildup that typically cause visible dental discolorations

Dental floss cleans the teeth in pretty much the same fashion that vacuuming works, in the sense that a vacuum doesn’t actually whiten floor surfaces but instead makes surfaces appear whiter by removing dust and dirt.

Wiser Choices In Food And Drinks For Healthier Smiles

For more tips on keeping your teeth and gums free from concerns, consult your trusted Gold Coast dentist here at Main Beach Dental. We can provide you with high quality dental service and helpful advice for the dental and oral health needs of the entire family. Call us today on (07) 5503 1177 or book an appointment online to claim your FREE dental consultation. 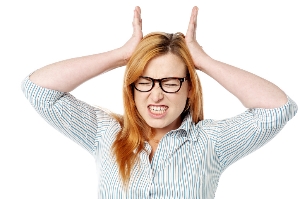 If you wake up in the morning with soreness in your jaw and a case of throbbing headache, then it is very possible that you are suffering from bruxism. More popularly referred to as teeth grinding, bruxism is just that— the often unconscious grinding and clenching of the teeth.

Bruxism is a serious oral health condition in the sense that it can cause teeth to become loose from the gums and painful. Furthermore, frequently recurring episodes of bruxism can literally result to gradual ground away of the teeth. It is also not unheard of for cases of teeth grinding to eventually cause temporomandibular disorder. 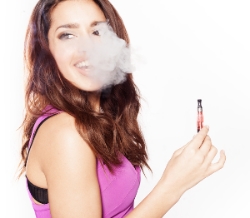 Your daily dental habits significantly impacts not only your oral health, but also your overall health and general well being. Neglecting good oral practices can result to things worse than sore teeth and bad breath. Growing bodies of research are starting to comprehensively connect the once undiscovered link between unwanted oral health anomalies to systemic diseases such as heart disease, bacterial pneumonia, and stroke.

In line with this, experts narrowed down a number of all too common lifestyle choices that typically compromise the overall wellbeing of your oral health. These include:

How Gum Disease Puts Your Total Well Being In Peril

Call us today on (07) 5503 1177 or simply book your appointment online to claim your FREE dental consultation.

Refreshments That May Harm Your Teeth

Dental Health In The Stone Age 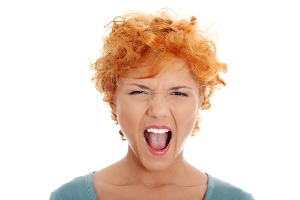 Despite all the modern advancements in the field of nutrition and modern dentistry, recent bodies of research acknowledge the possibility that ancient humans might have had healthier teeth than most modern humans.

Researchers believe that the significant oral health decline over the past 7500 years can be attributed to several factors. The most prominent of which being human evolution in the face of aggressive industrialization. Researchers say that these unnatural changes have brought about the evolution of oral health bacteria, along with a wide range of unwanted oral health problems.

Lead author of the study and professor-director of the University of Adelaide’s Australian Centre for Ancient DNA reports that since the introduction of processed sugar in the Industrial Revolution, people have suffered a dramatic lack of diversity in oral bacteria. This decrease in diversity allowed for cavity-causing strains of oral bacteria to run rampant and dominate both the modern man’s dental and periodontal surfaces.

The international team of researchers that conducted the study examined the ancient DNA samples that have been preserved in calcified dental plaque. The DNA samples were harvested from 34 prehistoric Northern European skeletons. Using these samples, the researchers of modern dentistry were able to analyze how oral bacteria have changed over the course of time— from Stone Age, to the time of hunter-gatherers, to medieval, and to present-day that came about after the industrial revolution.

Call us today on (07) 5503 1177 or simply book your appointment online to claim your FREE dental consultation.